insearch 4 success Are YOU Afraid Of Success | Insearch4success.com

Are YOU Afraid Of  Success? 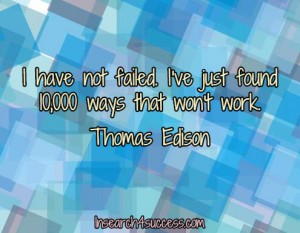 This is one of those questions that can be really makes us think….

“Am I truly afraid of success?” 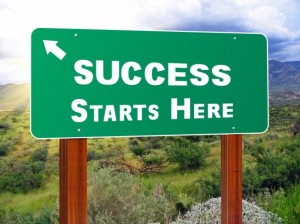 The problem is that when we’re asked this question, most of us reply with a lie. We chuckle a bit and answer with “ no way am I afraid of success” then we chuckle a bit more. Some of us don’t really pay attention to the question much until we’re all alone. Until we’re sitting there contemplating our lives, goals, and so forth, that’s when the truth really comes out.

ARE YOU REALLY AFRAID OF SUCCESS?

The reason most of us are afraid is that success lies in waters that we’ve never wandered in before. It’s like when you were little and you learned how to swim and everyone is trying to get you to go to the deep end of the pool. You know the fear that you felt then, well those of you who learned how to swim.

But you get where I'm going with this…..

Others of you may have felt the same fear when you were learning how to drive. You know damn well you wanted to drive, and at the end of your goal was that amazing license and those shiny keys. The car was your servant and you were it’s master, it listened to your every move.

But then all of the sudden you felt that fear, that sinking feeling in the pit of your stomach. 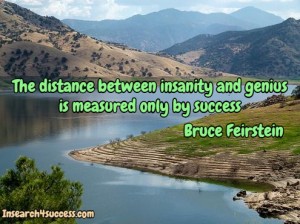 It tore you up from the inside out, and then you started to sweat, and questions started floating around in your head. What If I wreck into something, what If I do something wrong…

The same can be said for those of you who are trying to lose weight. Those what ifs start to pop up, why? Because you’re treding in new waters again, it’s scary to be out in somewhere you’ve never been too before.

I’ll tell you a few things that can happen…. 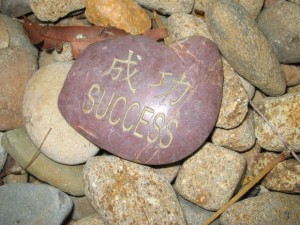 1.YOU SIMPLY NEVER ACT ON WHAT YOU WANT TO ACT ON.

You talk a big talk, but when it comes time to get down to action, guess what happens?

NOT A DAMN THING!

You keep talking and people listen for a little bit, but eventually they taper off and so does your talk. You just get on something new and start to talk about that until eventually nobody listens to you at all about anything. Then what happens is that you become a bitter person and think that the world is against your every move.

Some of us act on something and start to see some results. But then what happens is those damn destructive thoughts start to come about. Or we get someone that talks negative about our actions and we freeze up. We become the stone statue in the garden of medusa. We live off of those few moments of success that we tasted and tell stories of how it wasn’t meant to be.

3. YOU HATE EVERYTHING AND THINK NEGATIVE ABOUT EVERYTHING THAT CAN BRING POSITIVE CHANGE! 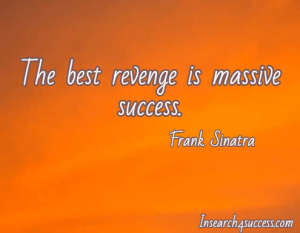 IS THERE ANY HOPE FOR US?

Yes there is… but I’m not going to lie, it’s going to take some hard work and effort. You can’t build a skyscraper in a day. You have to lay out the plans, set goals, work hard, and keep at it. You won’t meet success the following day after you try something. You have to bust your ass day in and day out. 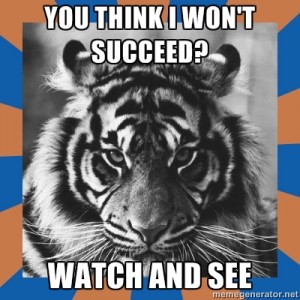 Here are a few tips to get you on the right path!

2. Take baby steps –  If you take things one small step at a time, you will celebrate your small achievements and stay in the game longer than you would without doing this. If you’re goal is set way too big and far apart, you’ll end up quitting before you get there.

3. Keep at it and keep the ball rolling – What I mean by this is once you get momentum going on your side, don’t slack off. The hard part of momentum is that when you start to get it moving, once it stops it’s hard to get it back in motion.

These are just a few tips,  but hopefully these tips will get you moving in the right direction. Remember only YOU can make things happen, stop relying on others to do that for you.

For more tips and powerful tools on how to stay in the game and really get moving, be sure to subscribe to my newsletter!