Have you ever failed at anything in life?

Of course you have, we all have at one point in time or another! If you've failed multiple times but keep getting back up and trying again, you're NOT A FAILURE!

We learn from our failures, and if we get back up and try again then one day we'll meet success face to face.

If you failed and quit at something, don't worry, it happens to  the best of us.

Want to know some good news?

You can try again, just get up and try again. But first look at WHY YOU FAILED in the first place and learn from it. See what lessons your failure taught you that you may have missed when ti happened.

Sometimes we're not ready to succeed because we're just not strong enough. We need to fail a few times in order to tastes some success.

If you don't believe me, check out these 7 famous failures! 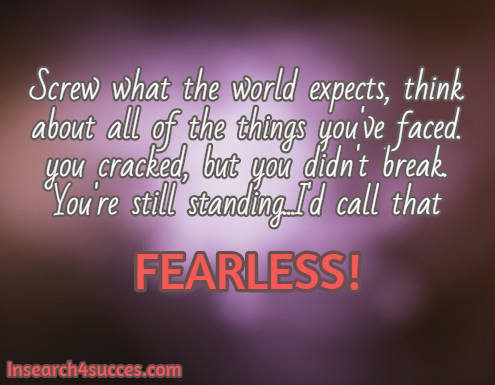 1.) Michael Jordan: After being cut from his high school basketball team, he went and locked himself in his room and cried.

2.) The Beatles: Rejected by Decca recording studios, who said "We don't like their sound. They have no future in show business"

3.) Eminem: A high school drop-out, whose personal struggles with drugs and poverty escalated in a unsuccessful suicide attempt.

4.) Steve Jobs: At 30 years old he was left devastated and depressed after being unceremoniously removed from the company he started.

5.) Walt Disney: Fired from a newspaper for "lacking imagination" and "having no original ideas"

6.) Oprah Winfrey: Was demoted from her job as a news anchor because she "Wasn't fit for television."

7.) Albert Einstein: He wasn't able to speak until he was almost 4 years old and his teachers said he would "never amount to much" 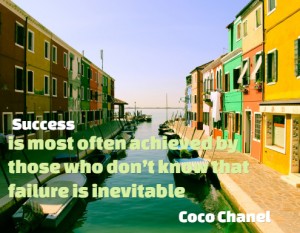