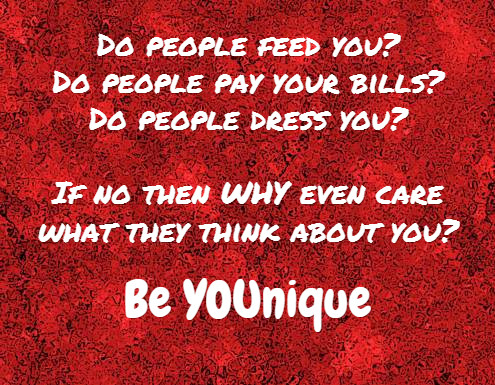 Finding The Will To Believe In Yourself

The other day a friend of mine reminded me about a story that had happened a year or so ago. The story was about the university of Norte Dames football star Manti Te'o not regarded as being fast enough to play in the NFL. They author of the article was quoting some analyst about how this guy was simply not good enough. The funny thing was that a few weeks before hand they were saying the complete opposite.

The strangest part of the article was the fact that they kept poking fun at this guy for having a fake internet girlfriend. Supposedly it was found out that he had a relationship with some girl who in fact wasn't a girl; it was someone playing a trick on him over the net.

But they kept going back and forth, back to how slow and sloppy he was on the field, and then back to poking fun at him. Ok so we got the gist that he wasn’t fast enough by why keep poking fun at him about something completely irrelevant?

This happens all too often, especially when it comes to people who are in the limelight. I know a few people who have tasted some success and some of them say they rather not be in the spot light ever again. The reason being is that with that kind of shine comes great responsibility, and some people aren’t up to the challenge.

But the problem is that most people who feel the need to speak negative about someone are in no place to be talking nonsense, but sadly they do.

It’s no wonder our youth have terrible self-confidence problems.  This is the reason a bunch of our youth live in imaginary worlds they create on video games, and on the computer. Why is it we have to live this way, why is it we feel the need to put others down when our own lives are a horrible freaking mess?

That leaves us with some questions to think about…

Why is that people like to judge others when they aren’t doing anything themselves? Why do some people feel the need to talk down on everything and every situation they come across when they can’t figure out their own situations?

A Couple REASONS Why This Happens

Most people rather BLAME others and poke fun at them to make themselves feel superior. See when a celebrity or someone who is in the spot light does something out of context, that makes the average person feel better about themselves. Many people feel down and depressed because they feel stuck, they feel like they can’t get out of the rut that they put themselves into. So they result to blaming others and poking fun at others who have problems.

The media does a wonderful job at picking people apart. They’re great at tearing up celebrities and the common every day person. They make people feel inferior from various angles, and many times for marketing reasons.  If you’ve really looked at some of the things the media does and says, you understand it’s all about selling you something or setting you up for the sale.

If they portray people who are skinny all of the time and then eventually throw out some diet pills your way, then what do you think you’re going to do? BUY INTO THEIR SCHEME! But this is what the media is good at, it’s all about how they can mentally get at you in a way that they can make you feel down in order to bring you back up by taking your money. 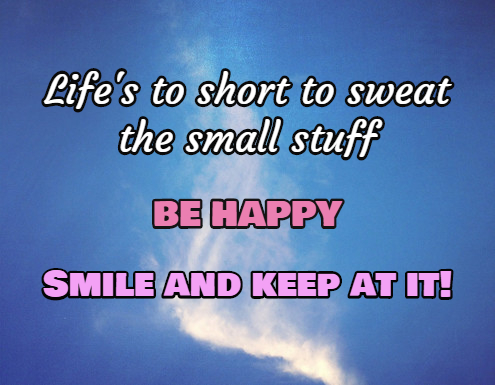 SO HOW DO I  GO AGAINST IT?

1. Refrain from being around negative people-

Yes I know this is hard to do at times. But we have the power to choose who we hang and socialize with. Don’t go around some fool who puts you down all the time for no reason. Choose to be around people who are uplifting and genuine.

Choose people that are in a similar path as you are. You can find these types in group clubs, or a meditation program, entrepreneurs club, or something like that. You get the point; just don’t hang out with the local jerk just because he lives close to you.

2. Surround yourself with positivity-

Just because you're surrounded with 20 negative people at your job doesn't mean you have to be like them. Create ways to be positive like putting a quote on your phone, or creating a playlist of positive and enlightening music and speeches. Read positive books that will inspire you to create rather than destroy.

By having goals you will have something to work towards. You won't have time to watch the junk that’s on tv or read the tabloids. I mean really, who gives a crap what's going on the lives of these so called celebrities. If you do read magazines, read things that are uplifting and articles that will inspire you too be a better person.

No matter what people tell you, keep faith in yourself and in your abilities. And don’t give me that stuff that you can’t do anything. I know some of the most clueless people in my area that are super talented in different things.

Their problem is they choose NOT to see what they are talented in, and focus on everything else they aren’t talented in. So create focus around what you are talented, even if it’s something other see as dumb. If you are good at drawing, focus on drawing and create goals around it.