insearch 4 success Why You NEVER See ANY RESULTS In ANYTHING That You Do! | Insearch4success.com

Pin It
Skip to Main Content
Why You NEVER See ANY RESULTS In ANYTHING That You Do! 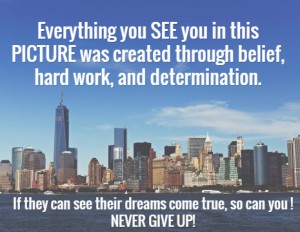 Have you ever "tried" something, but seem to have failed miserable at it? Or maybe you keep trying different things, but you seem to never really get anywhere. Well the first thing is this, if you’re just TRYING something, that’s your first mistake.

How do I know? Because I’ve been there and done all of that! I’ve tried various things and quit them before I even gave them a chance to work. Then I would run off and yell scam or various other things. You know the kind of stuff you sa 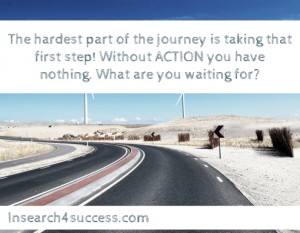 y when something doesn’t work out. It doesn’t matter if you’re trying to lose weight, eat better, take on a new project, etc, it’s all the same thing. You can’t just TRY something, you have to be vested in it and give it your all.

Now that we have out of the way…

Here are 3 more reasons why you're not seeing any results.


If you dive into something without setting up some kind of game plan, then you're probably not going to get anywhere. Would you drive across country without at least formulating some kind of plan before hand?

Exactly, so why would you start something without properly planning beforehand. Goals go hand in hand with this, it's a proven fact, those who WRITE down their goals and look at them at least 2 times a day are 10 times more likely of accomplishing what they set out to accomplish, then those who don't write or have any goals in mind.

It's almost like a soccer team playing NOT to score, what would be the point of that?

Your second and probably your most important is taking action. You can plan all day long, and come up with this and that, but if you’re not taking the action to go towards the goal, then what are you really doing?

You have to put forth some kind of action, and realize that mistakes are part of the learning process. So take a leap and try something you want to do, do it now!!!!

Your last part is being persistent. If you're not being persistent, then action and planning will have no effect. You have to fall down, get up, and keep trying again. Babies don't quit when they fall down, they get up and keep trying until they perfect walking. Why is it we are so easily discouraged when we get older, but as children, were willing to try something a million times in order to get it right?

As children, when we get dead set on something, we don’t stop until we get it. Whether it’s a toy or something, we throw fits; we do whatever we can to get what we want. And most of the time we get, there are times that we don’t but we try our hardest to get it. But when we get older and we actually have the opportunity to work towards something that we can get if we just try, we end up not even trying.

Listen, life isn’t easy but it’s always easier to complain about something rather than work towards it. We aren’t here forever, and nothing in this life is guaranteed. So why not just do the things that we want to do. Go for the things in our lives that we want to go for. Stop being so miserable and stop living under someone 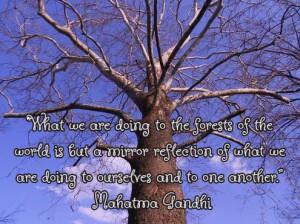 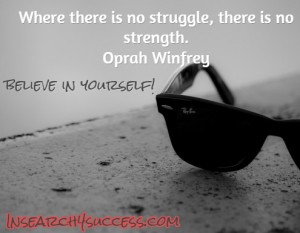